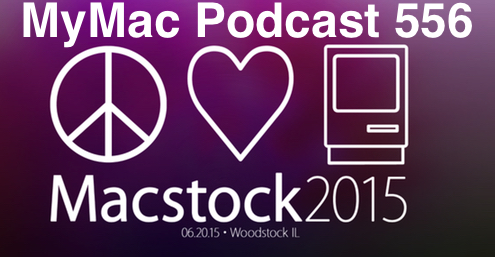 Because we haven’t talked about it enough, Gaz and Guy devote the entire second section of the show to the Macstock Conference and Expo which is taking place on June 20th in Woodstock, Illinois. This is followed by them also talking about the Midwest Mac BBQ taking place on the same day. They MUST be sick or something. Hang on a moment…they were! However in a moment of lucidity, they’ve included a great recording of Gaz’s daughter Sarah singing at the end of the show.

Guy’s App Pick: itubedownloader from Alpha Software. Download quickly and easily any YouTube video with this app. $4.99
Gaz’s App Pick: Radiation Island: Not one of the best Survival sims you’ll find and I think this has been transferred from a version on the iPad, graphics could do with a tweak but overall I’m had fun playing this one, 2.99$ or 2.29£