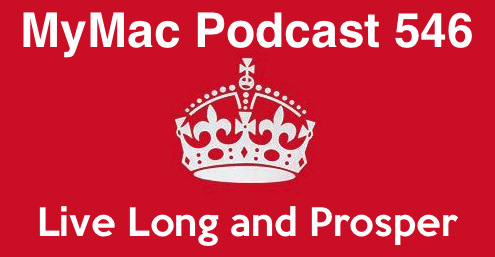 Both the GMen are sad about the death of Leonard Nimoy and dedicate this podcast to his memory. More stuff about the Maltese Cube, Guy’s son Peter is an extra on House of Cards, Gaz’s mail is still messed up, and Apple is opening two new green data centers in Europe! OK, a bit of an eclectic mix but that’s what we do.

Links:
Differences in English!
Guy’s App Pick: Space Miner Platinum Edition By Venan Entertainment, Inc. $3.99. No stupid in-app purchases, no fighting to get through really hard levels to avoid spending more money, straightforward fun 2-D space shoot-em-up.
Gaz’s Pick: My girls have been using it a lot, and although some podcast functionality have been taken away Garageband is still a wonderfully powerful mini audio studio App. Apple have started to interlink the interface with Logic Pro, I hope this isn’t a process to get rid of one or the other, I hope and think it’s just a clever way of encouraging people to be able t easily make the move from one the the other.
People’s Pick: none this week