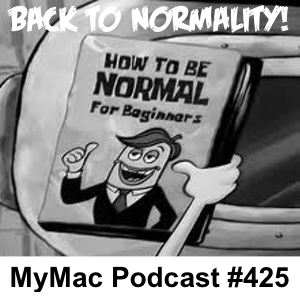 Download the show here
Subscribe in iTunes
Both Gaz and Guy are back and so it’s back to normality! Or at least as normal as the GMen can manage. Guy’s son breaks his phone so he has to get him a new one. I wonder what kind he bought? Gaz’s Mac Mini seems to find a new way to hate him each week. This time by letting him log on…but just for a second or two. Another Apple event is almost upon us and they talk about what they think might be coming up. Guy’s wish for a two bay Mac Mini I’m SURE is going to happen! Guy also needed help from Gaz to set up Audio Hijack Pro (again) because somehow the settings got lost from the last time. Eventually they’ll get it kinda right. A great Gaz’s tip as usual and Guy’s head explodes not once, but four times.